Somerset House, built in 1906 in an Edwardian/classicism style, is a three-storey building fronting Gandhi Square, with an arcade running through to Fox Street

Since the 1970s OPH’s Gerald Olitzi has longed to own the building and finally bought it in 2016, in what he describes as a “passionate exercise rather than a commercial exercise”.

It was built for the United Building Society, with gleaming embossed green wall tiles, and black and white marble and slate floor tiles, with a soaring three-storey inner courtyard. UBS moved out in 1930, and the building took on a new personality: the banking hall became an auction house called Don’s Mart; and Bennie the Barber moved into what was then the courtyard, alongside Rolly’s Snack Bar. In 1932 the courtyard was converted into an arcade, and the Traffic Square Restaurant backed onto the square.

In the 1930s the two top floors were converted into residential spaces, but when the residents moved out, small businesses took over.

By 1975 Somerset House was in disrepair. The construction of a 15-storey building next door had resulted in cracks in the abutting wall. Building debris smashed through the Georgian wired glass roof, which was replaced with metal and transparent plastic sheets. The rooms above were occupied by workers from the restaurant.

But this is in the past and Somerset House is now in good hands with OPH: it has been restored and repurposed into a space that consists of retail spaces on the ground floors facing both Fox Street, and Gandhi Square as well as an out of the ordinary basement bar/restaurant. 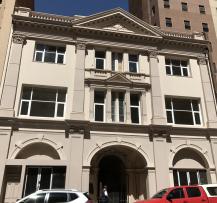 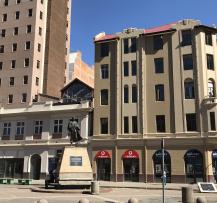 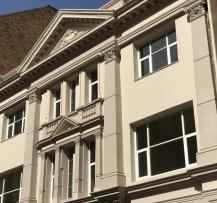 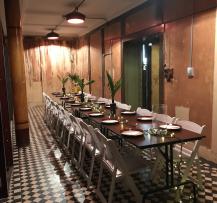 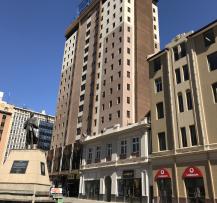 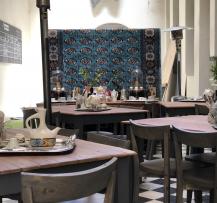 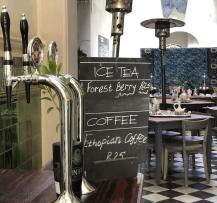 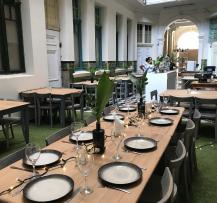 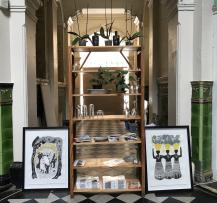 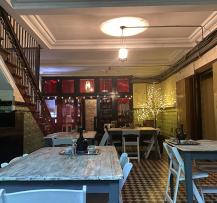